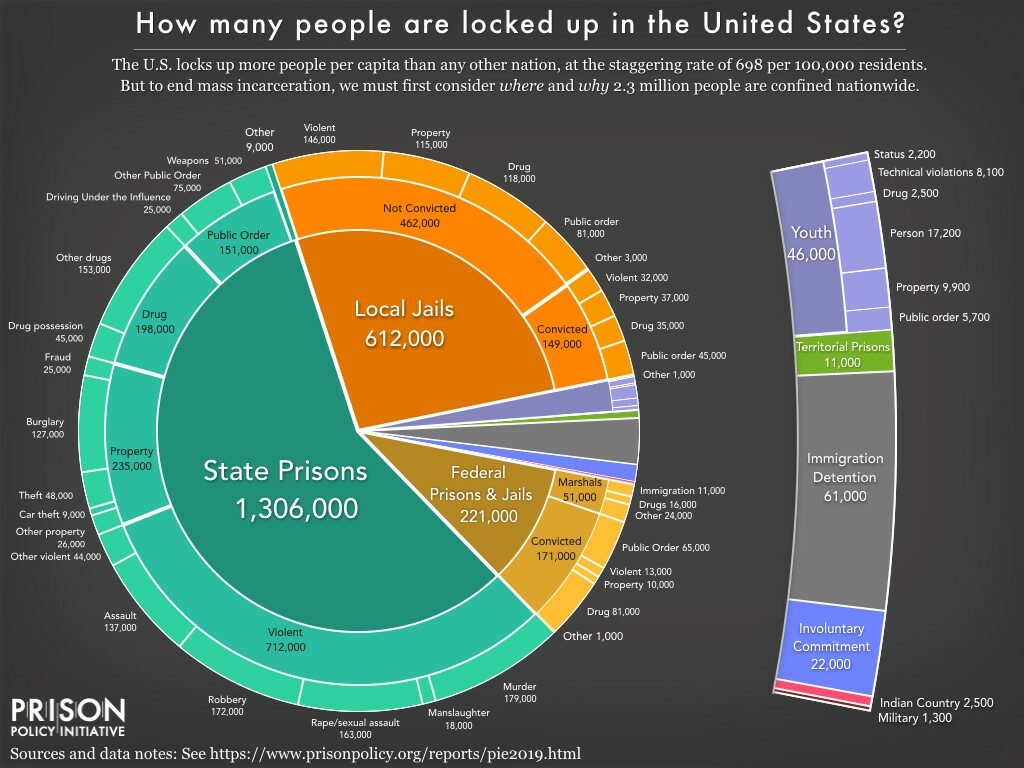 Currently, there are over 2.5 million people incarcerated in the United States between prisons, jails, juvenile correctional facilities, military prisons, immigration facilities, and civil commitment centers. Tens of millions more are affected by this epidemic. We are here to make a difference, one person at a time!

China and India– with more than 1 billion citizens each – together (Combined) incarcerate roughly the same number of individuals as the United States. With the growing rate of incarceration has come increased criticism of a system summarized in the phrase ‘Mass Incarceration.’

While our legal system was founded on the principal that the primary role of a prosecutor is to “seek justice” rather than win at all costs, federal prosecutors are “subjected to a variety of powerful incentives that reward zealous prosecution” . These rewards include: the gratitude of victims, favorable media coverage, career promotion, appointments to judgeships, and the allure of high political office.

It's hard to imagine if it hasn't happened to you or your family but, once you’re caught up in the legal system, it's very, very difficult to overcome. 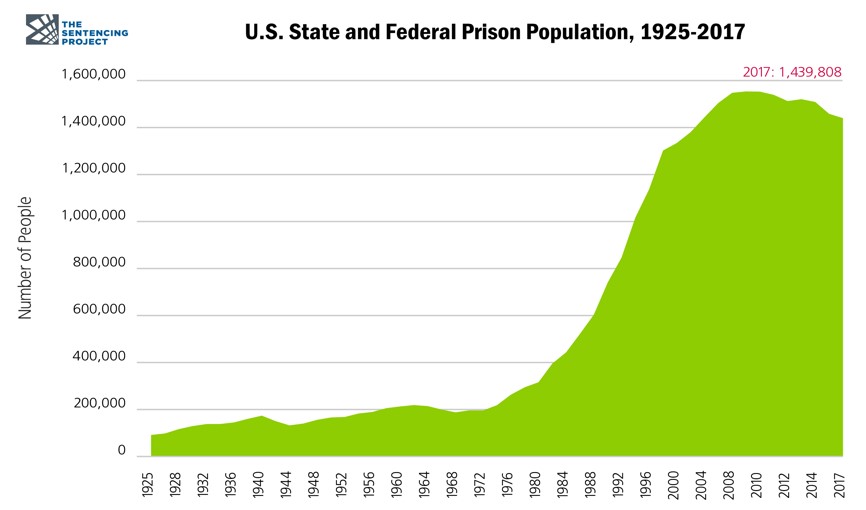 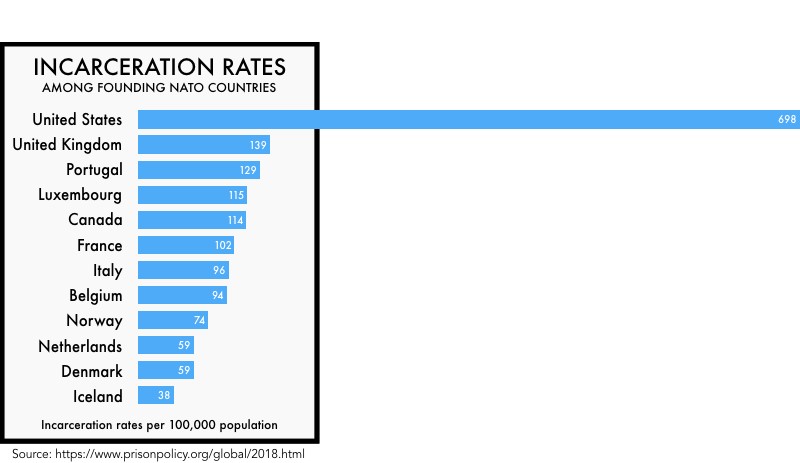 “Every year, over 600,000 people enter prison gates, but people go to jail 10.6 million times each year.” Jail churn is particularly high because most people in jails have not been convicted. Some have just been arrested and will make bail within hours or days, while many others are too poor to make bail and remain behind bars until their trial. Only a small number (less than 150,000 on any given day) have been convicted, and are generally serving misdemeanors sentences under a year.